Movin’ on up! A GALS High School Student Talks About How a Voter-Approved Expansion Ensured She Could Move on to the Next Grade 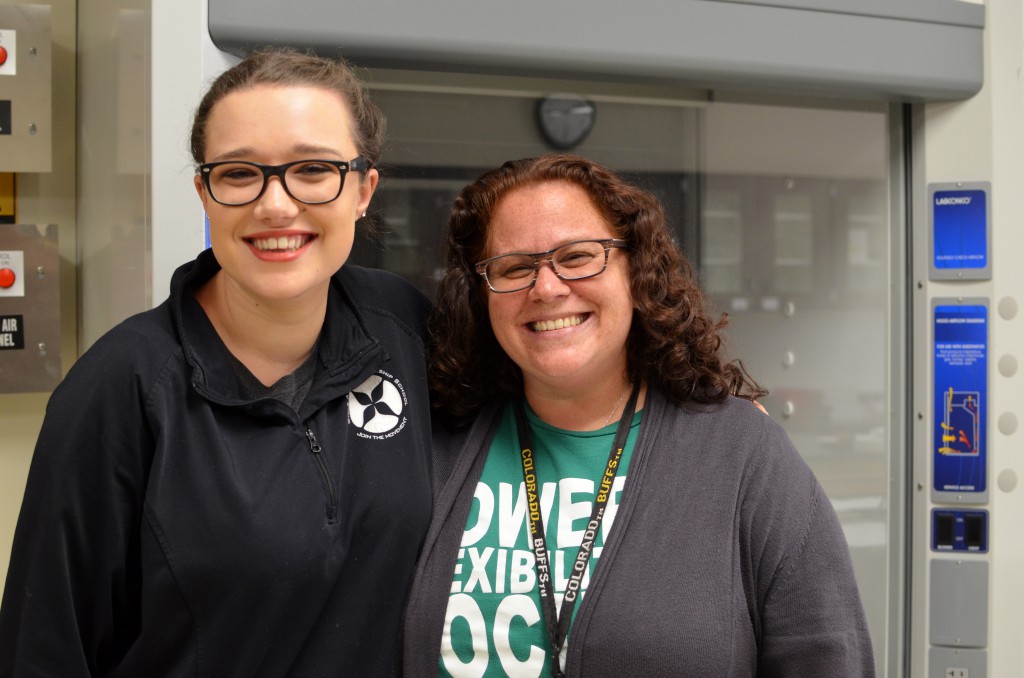 For students at the Girls Athletic Leadership Middle and High School (GALS), space for movement is imperative to their curriculum. But sophomore Emily Kieny needed space for more than running or yoga ” she needed room to move on from ninth grade.

When Emily started sixth grade at GALS, the school was located on the third floor of a church. By her ninth-grade year, the school had found a permanent home in a former elementary school in the La Alma/Lincoln Park neighborhood. But Emily wasnt sure it was much of an upgrade.

There werent a lot of classrooms for my grade, the gym was small and we had to share space with the middle schoolers, said Emily.

In biology, we couldnt do everything that a traditional high school could do, because we didnt have the resources or space.

And there was a growing problem. As GALS continued its expansion to offer a high school program, it added a grade each year. As the end of Emilys ninth-grade year approached, it seemed unclear where a tenth grade would go.

It was hard to visualize where more people would go, said Emily. I was concerned about where our classes would be next year.

Thankfully, funding from the 2012 Denver bond and mill levy helped the building grow alongside the program. Construction crews retrofitted the former gym and library and expanded the buildings footprint to create nine new classrooms, a high school science lab and a regulation gym where students can now start official school teams. Much of this work was made possible by more than $35 million in savings that resulted from effective management of the original 2012 bond funding.

Today, Emily is conducting experiments in science labs, preparing to join a volleyball team and worrying less about where her desk will go.

There has been a huge shift in the resources at our school that have impacted my learning and what I am getting out of classes, said Emily. This has improved a great education.